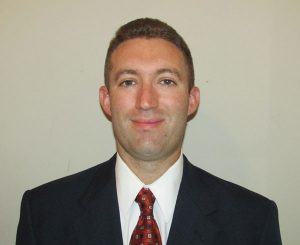 Dr. Tabor grew up in Ardmore, Oklahoma, attending Ardmore High School and graduating Salutatorian in 2001. He received his undergraduate degree from the esteemed Wheaton College in Illinois in 2005. At Wheaton he continued his participation in football and track & field. He went on to graduate from the Oklahoma College of Optometry at Northeastern State University in Tahlequah, Oklahoma in 2010. While in school, Dr. Tabor was named the student president of the Fellowship of Christian Optometrists and was the Golden Key award winner, recognizing combined GPA and civic participation. From graduation to 2015, Dr. Tabor served in military medicine as an active duty Lieutenant in the United States Navy. He was stationed at Marine Corps Air Station Cherry Point in North Carolina and also at Naval Station Great Lakes in Illinois. He has treated numerous active duty patients including pilots, aircrew and recruits, as well as veterans on both a routine and emergency basis. He also received two highly respected Navy commendation medals for his efforts in military medicine and leadership. Dr. Tabor has presented to government leaders regarding certain eye conditions and process improvement for proper pathology screenings for active duty recruit personnel. He has also been in involved with the Combined Federal Optometric Society helping to create better ideas for veteran eye care treatment.

Dr. Tabor is blessed to have a wonderful wife Kim and 2 young sons. He enjoys taking walks with his family and attending and participating in his church, Pathway and United Methodist Congregation in Davis, OK. In his spare time, Dr. Tabor likes to golf, fish, and enjoy the outdoors. 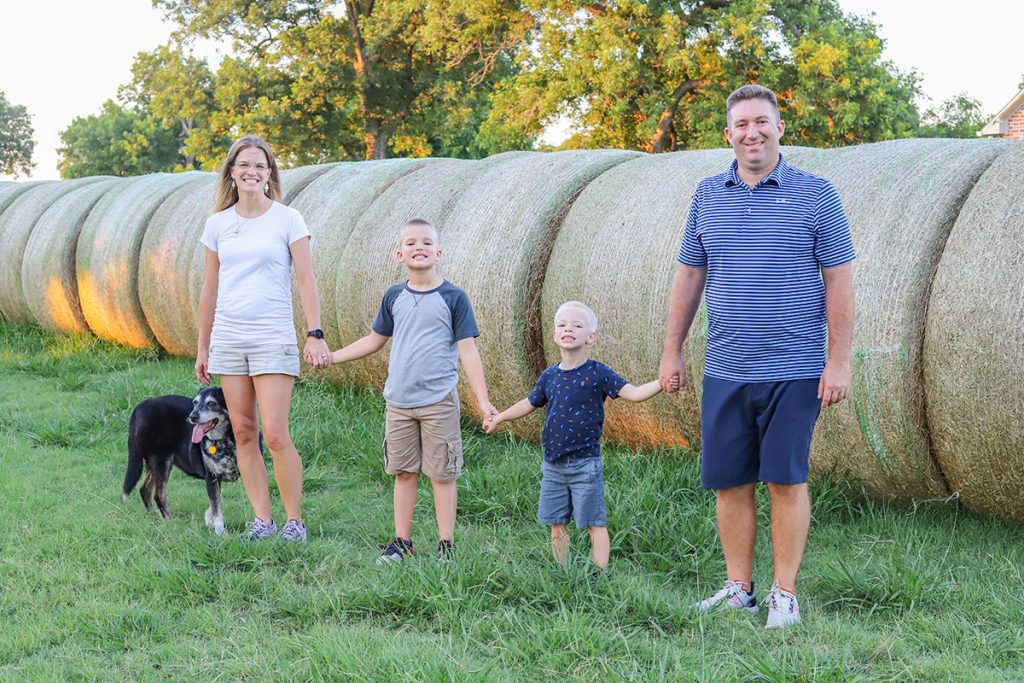 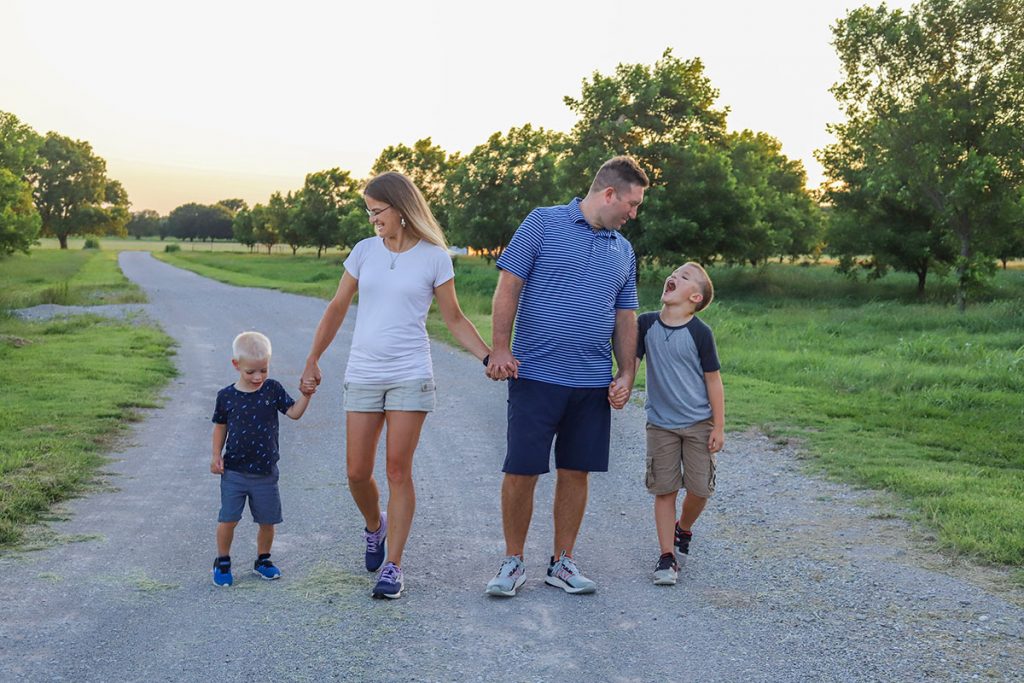 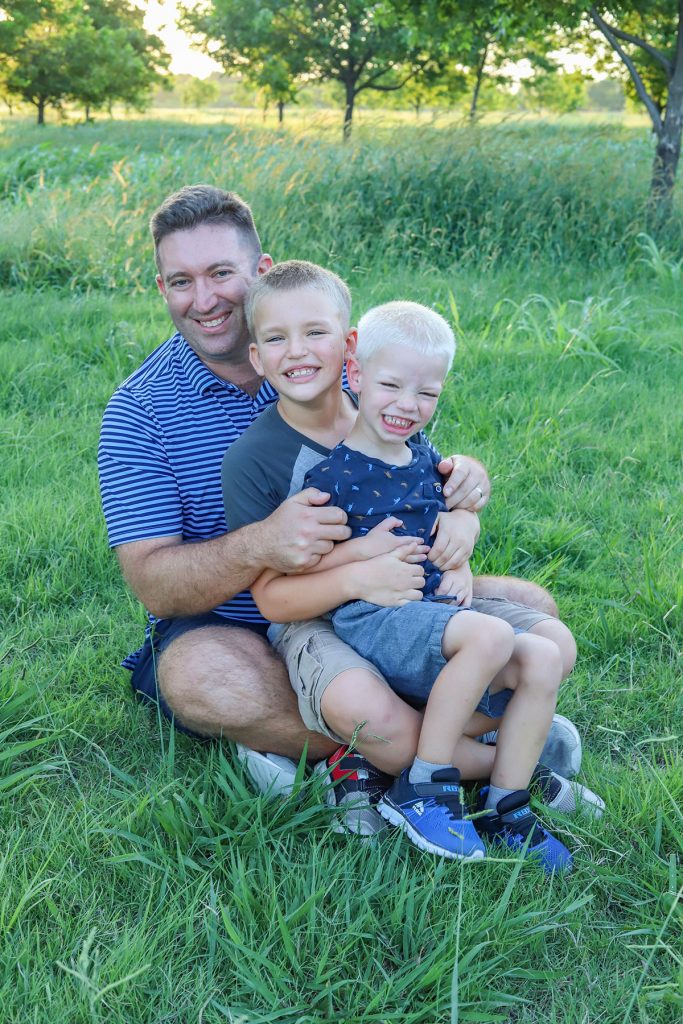